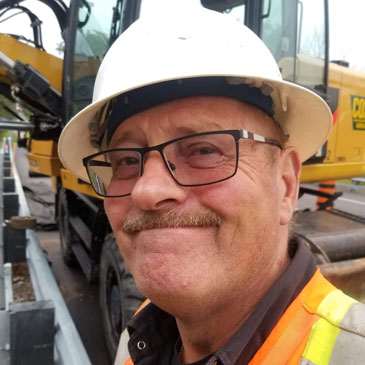 Marcel Pepping is the president of Maloney and Pepping Construction and has been working for the business for over thirty-five years. His level of experience and leadership has made him invaluable to the organization, and since his complete take over of the business in 1995, Marcel has been dedicated to the growth of the company with countless hours of hard work and tireless efforts over the years.

Originally trained as a carpenter, Marcel has been able to translate his education into success as a contractor for bridge building. When he first began working in the industry for the company’s original owner, Mike Maloney, in 1978, Marcel began as a general who became very successful at completing the jobs that were awarded to the company from engineering firms and ensuring that they met with all provincial, municipal and regional standards. By 1991, after having bought 50% of the company, it was renamed to Maloney and Pepping Construction with Marcel taking control of job sites for the company.

Four years later, with the help of Shelley Pepping, who bought the remainder of the company from Mike Maloney, they assumed 100% ownership of the organization and had established a business that carried a reputation of quality and craftsmanship within the industry. 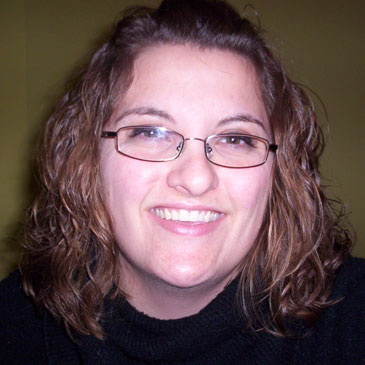 Rachel Antoine has been a member of Maloney and Pepping Construction since 2011. Before she had spent five years working for the County of Dufferin as a Junior Engineering Technician. Rachel is an of Conestoga College and received her diploma in Civil Engineering Technology. Since her graduation in 2008, Rachel has increased her skills within the construction industry by receiving her C.E.T. certification and her designation as a Road Construction Junior Inspector and has further increased her role within the company by becoming a site superintendent to help oversee job sites throughout the company.

As she continues to grow and learn, Rachel has been working closely with Marcel to develop her skills as a superintendent and has been working hard on developing a Safety and Consulting division of the business. She was approved as a CPO approved Working at Heights Provider in 2017 and is working hard to develop and deliver additional safety courses including WHMIS, Aerial Working Platforms and First Aid. Rachel has become critical to the success of the business by lending a youthful and fresh perspective to the organization and helping determine the course that the business will take going into the future. 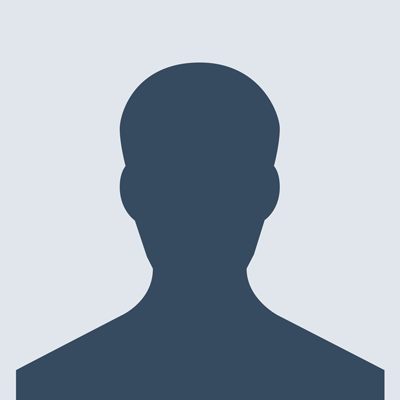 Shelley Pepping has been the company’s administrative personnel for over fifteen years and has been tasked with everything from payroll to ensuring that all appointments and meetings are always by the team at Maloney and Pepping Construction Ltd.

Shelley previously spent time working as a Registered Nurse in Ontario and has been able to transfer her skills and translate that same dedication to her current position with the organization.